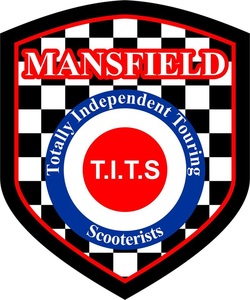 This group has been set up for like minded Scooterist who just want to have FUN. No pressure or any B*****KS, ride and enjoy, one life love it and live it.  This is just a facebook page and is not a Scooterclub as such.
Facebook page 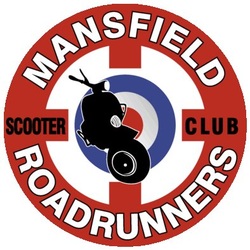 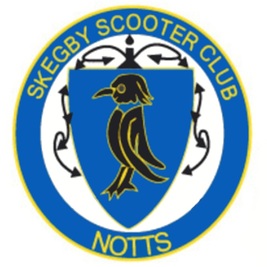 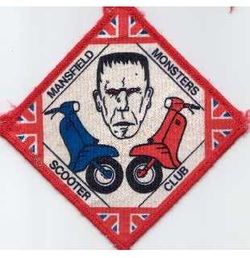 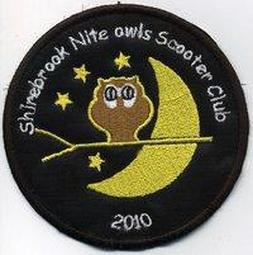 Shirebrook's Nite Owls scooter club, formed in 2010, for all the local lads and lasses with a Vespa or Lambretta. Meet each Wednesday at The Victoria Hotel, Model Village, Shirebrook from 7pm. Members of EMSA 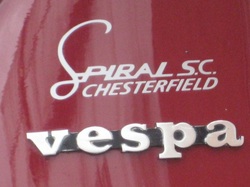 A scooter club that dates back along way, but was reformed in 2004.
Currently have in excess of about 50 members, and Ride Outs take place most weeks to other local clubs and to most National Rally's.We have also hosted a massive charity event for the last few years to sponsor a local cancer charity. Facebook page. click on the badge for the website 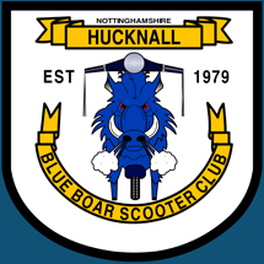